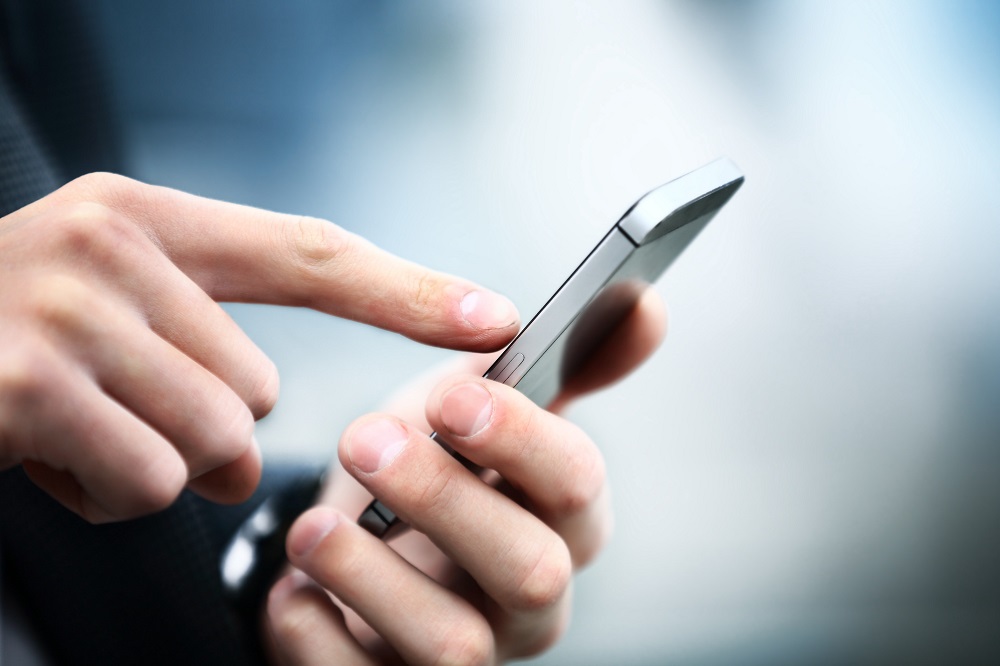 Mobile phones are extremely vital to today’s world. They have made our lives easier, bringing the world closer. Even though they are used in larger numbers in developed countries, the developing countries are also experiencing an increase in mobile penetration. Mobile penetration can be defined in three ways:

These three definitions are interchangeable depending on the situation and should all be considered at the same time to understand the total mobile penetration. Like most other countries, mobile penetration had increased dramatically in sub-Saharan Africa as well due to the provision of the Airtel Kenya bundles.

5 Facts You Ought To Know

At the end of 2019, a total of 477 million people have subscribed to a mobile network accounting for about 45% of the population.  These numbers continue increasing due to the operators’ continued investment with services like the Airtel Kenya bundle. Smartphone adoption rise as well About 50% of the total mobile connections have access to smartphones.

Other than connectivity, mobile networks have engaged with the government and partnered up with several businesses to provide services for increasing the GDP. Mobile services increased the GDP of Sub Saharan Africa to up to 9% which amounted to over $155 billion added.

The increase of mobile networks has provided more job opportunities. A total of 1.7 million people are employed by mobile service companies. 1.2 million Is directly employed while the rest in the distribution and retention of the services.

In 2020, Sub Saharan Africa launched its first 5G connection availability. But the adoption of 4G is relatively low so the main focus of the companies is to increase the 4G connection amount the population.

What is your reaction? 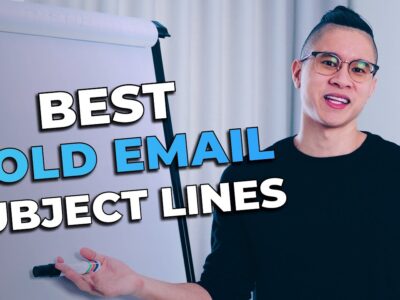 Most of the time we do not think about the subject line when sending an ...
By Garen Hurley
January 13, 2023 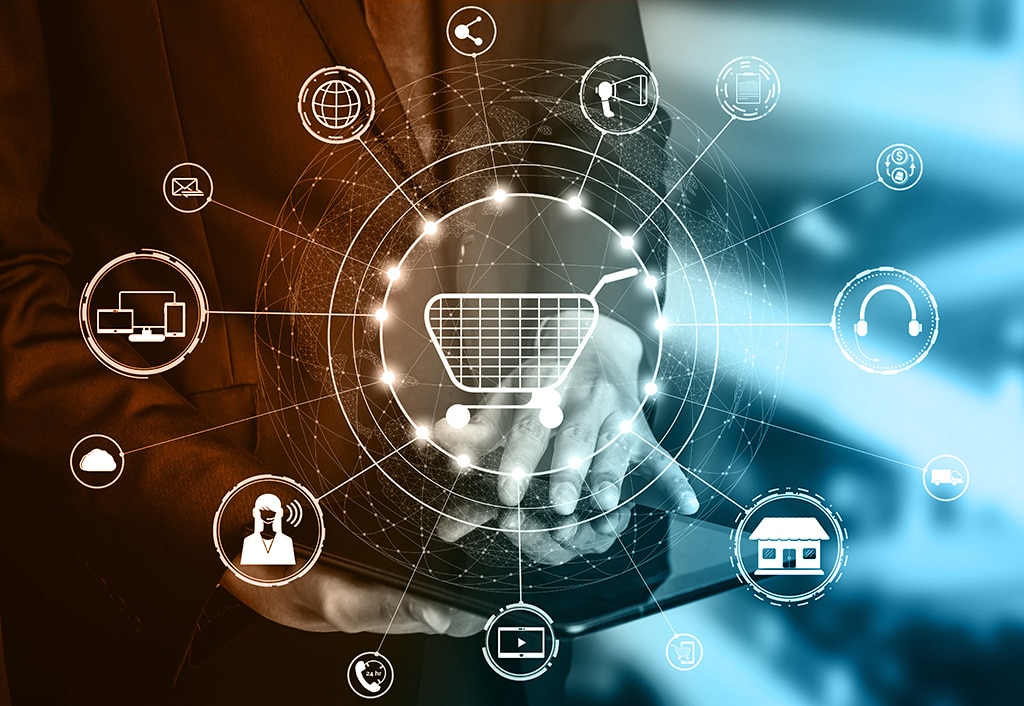 It is helpful to look at the Consumer Goods Technology Readers Choice to understand how ...
By Garen Hurley
August 1, 2022
Technology

Sweden is a large country in Northern Europe with a population of approximately 10.3 million ...
By Garen Hurley
June 21, 2022

SEO is an essential tool for today’s website success, and we can’t even consider ranking ...
By Garen Hurley
May 27, 2022 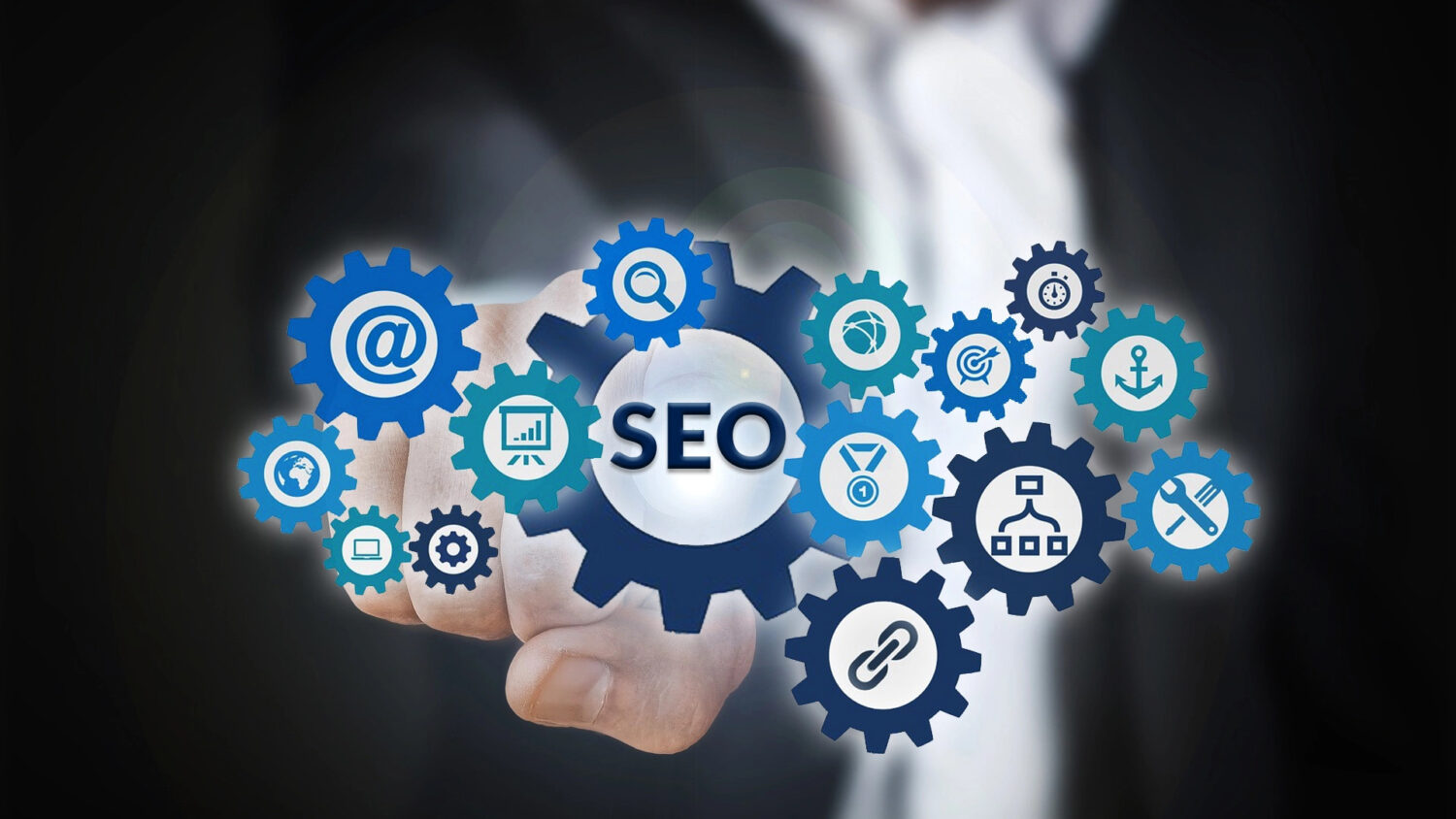 Local SEO refers to a website’s performance when it comes to the local SERPs and ...
By Garen Hurley
April 11, 2022 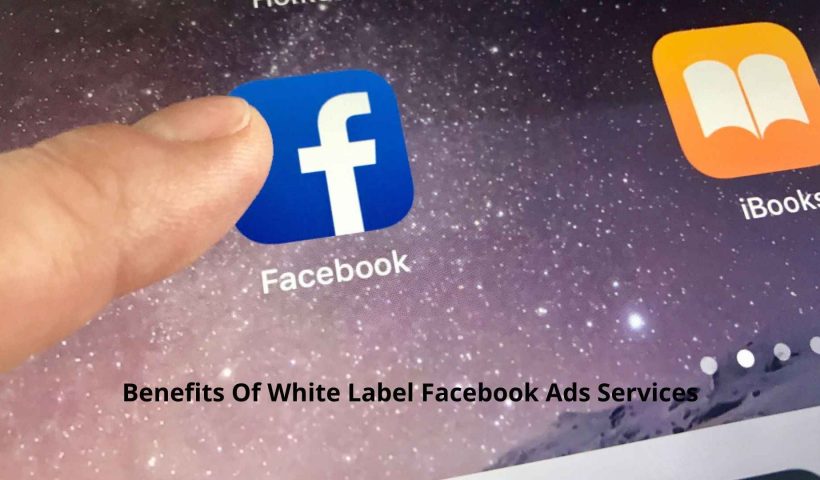 How Can White Label Facebook Ads Help In The Growth Of The Business?

White label Facebook ads refer to creating Facebook ads for the client by a private label ...
By Garen Hurley
March 28, 2022

Homemade Standing Desk How to build a standing desk
0 %
Social connect:
or